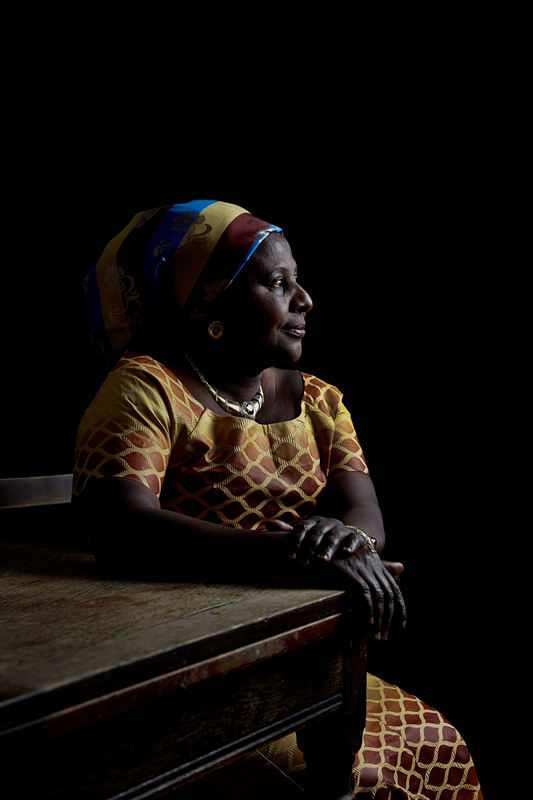 ‘These magnificent photographs capture at once the great diversity and the inescapable identity of the British.  Gay, straight, bisexual and non-normative; male, female and non-binary; old, young and in between – how can it be that these – every one a compelling identity in its own right – are nonetheless trumped by a Britishness as heavy and irresistible as a Dundee fruit cake?’
Will Self, from the introduction of Portrait of Britain book 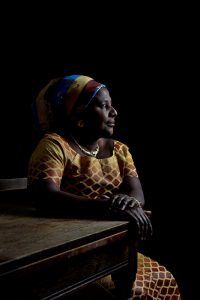